“We have a really strong differentiator, but our biggest challenge was that not enough people were aware of us and what we have to offer.” 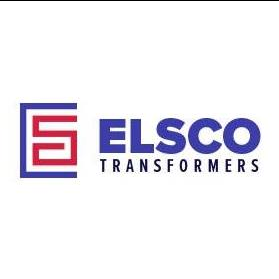 “Our units are often more expensive than some of our competitors, simply because we use higher quality materials and build everything by hand,” explains Benedum. “But that also means that our units operate more efficiently and tend to last significantly longer.”

For ELSCO customers, this means spending much less over the lifetime of the unit.

“When we explain this to our prospects, who are typically engineers, they get it,” says Benadum. “We just needed to reach more people with that message.”

Numbers Speak For Themselves!

The ELSCO team, which had tried SEO, pay-per-click, and inside telemarketing without much results, was intrigued by the feature article program that Rankin PR offered with its B2B public relations program and decided to test it out.

“The stories they developed for us got straight to the point and educated our potential customers about the products we sell and the value we add,” explains Benadum.

Rankin PR has established a niche within the industrial sector writing feature articles and facilitating placement of those stories in top-tier trade journals.

“I have to say that my favorite part was how they included our customers in the articles talking about our transformers,” adds Benadum. “That adds a lot of credibility for us.”

ELSCO saw each success story published between 10-15 times, and generated millions of impressions with their target audience. 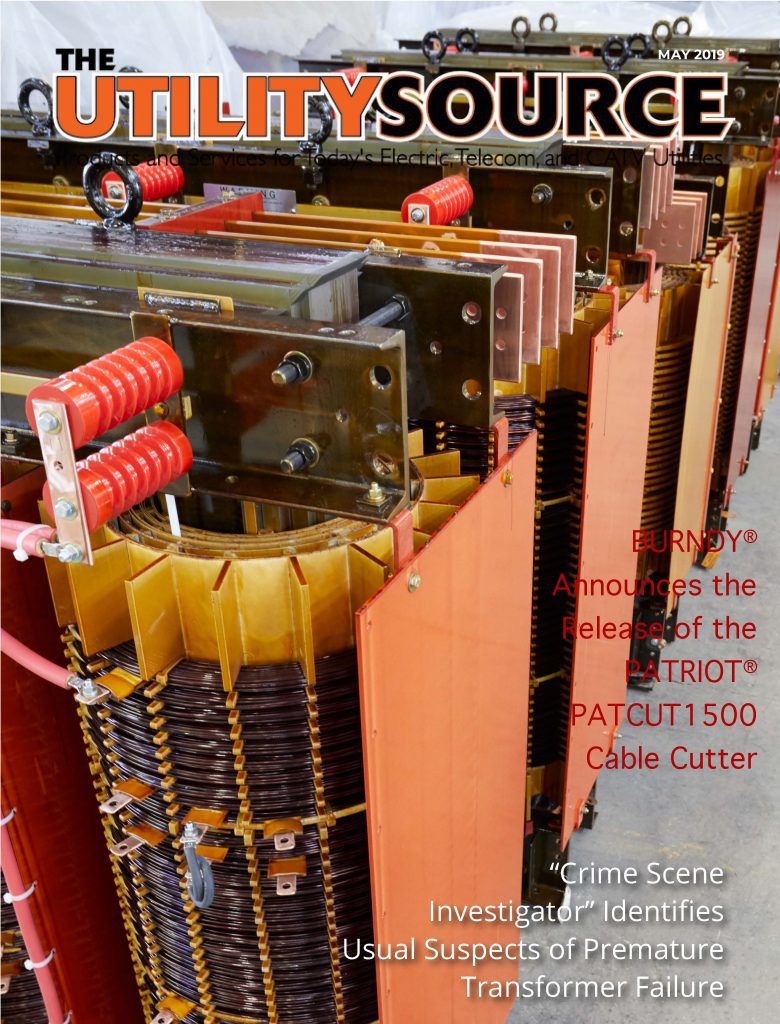 It didn’t take long for the impact of the PR to be felt. After an article published in a utility-focused journal, a new prospect called from Washington state.

“From the first interaction, it was clear they were already way past the typical introductory sales process,” says Benadum. “They told me that they had just read an article about us and that’s why they called.”

Soon after that initial call, ELSCO sold them two six-figure transformers and then two more a few months later. This brought an immediate return on their PR investment.

“Things quickly turned around,” adds Benadum. “The calls came rolling in, and we started seeing an increase in both leads and sales.”

The company would go on to benefit from more than 130 published articles, greatly increasing its awareness and staying top-of-mind with its target audience.

“With this type of PR, you get your story delivered to the right people,” concludes Benadum. “We are looking for another record year in sales, so we want to keep the momentum up.”

Find out if you are a fit for this PR Program. Click here to set up an introductory call.