“We had a really important new product to launch, so we needed to get the word out. Our problem was we didn't really know the best way to do that.”

Much like a rocket, launching a new product requires a tremendous amount of energy. So, when an east coast manufacturer of industrial equipment was ready to unveil its brand-new product line, the company – which targets commercial HVAC and industrial processing industries – began researching ways to increase awareness and credibility.

“We had tried advertising in some industrial trade publications in the past, but the results were not great,” adds Kelly. “So, the question for us was, how do we go from zero-to-60?”

The product the company was bringing to market would greatly reduce downtime, maintenance, and electrical costs. It also had the potential to increase the health and safety of those who worked with and around the machinery.

“The benefits our new units deliver had the potential to be a real industry disruptor,” adds Kelly.

Adding urgency to the dilemma was the company’s financial situation at the time. Having dedicated significant capital to new product development, the company needed to make a big splash, and could not afford any stumbles or wasted efforts.

Numbers Speak For Themselves!

“We knew our customers were reading trade publications,” Kelly explains. “So, our first thought was how do we get one of them to run a story about our equipment?”

The company enlisted Rankin PR, which has developed a reputation for doing public relations a little differently. Instead of the more traditional PR offerings that often fail to deliver measurable outcomes, Rankin creates B2B PR results that directly correspond to revenue growth.

“When we started looking for the right PR match, we had no idea that a company like Rankin PR even existed,” says Kelly. “We were really thinking along the lines of a more traditional press release. We thought maybe a few publications would run something.”

Instead, Rankin PR presented a different strategy for the new product launch. They would write a full-length feature article that they would then facilitate the placement of in top-tier trade publications. Due to Rankin PR’s established media contacts, it can guarantee that those articles will publish numerous times.

“I remember them saying they could get our story published in about 8-12 of the top industry trade publications, which was super impressive,” explains Kelly. “They actually ended up getting it published more than 25 times!”

In doing so, the company’s sales blasted off. With over a million impressions in the first 6 months of the PR campaign, the company was able to see a quick ROI and because they had established several strong KPIs they were able to directly attribute the gains to the public relations efforts.

“We were getting some really great inbound traffic, but I was even more impressed by the quality of those leads,” says Kelly. “The articles did such a great job of explaining everything that almost everyone we were speaking with already had a really good understanding of the product benefits.”

With the success of the new product launch, the company decided to keep the PR going. Within the first-year sales were up more than 150%. After five years, sales are up 600%.

The company also now dominates Google’s search results with its top keyword, taking up 9 out of the top 10 spots on Google. The company website ranks #1 and the articles that appeared in the digital trade publications take up the other 8 spots.

“You don’t always get a slam dunk with marketing or PR,” concludes Kelly. “But we have been with Rankin PR for quite a while now, and I am still amazed at how they are able to consistently produce.” 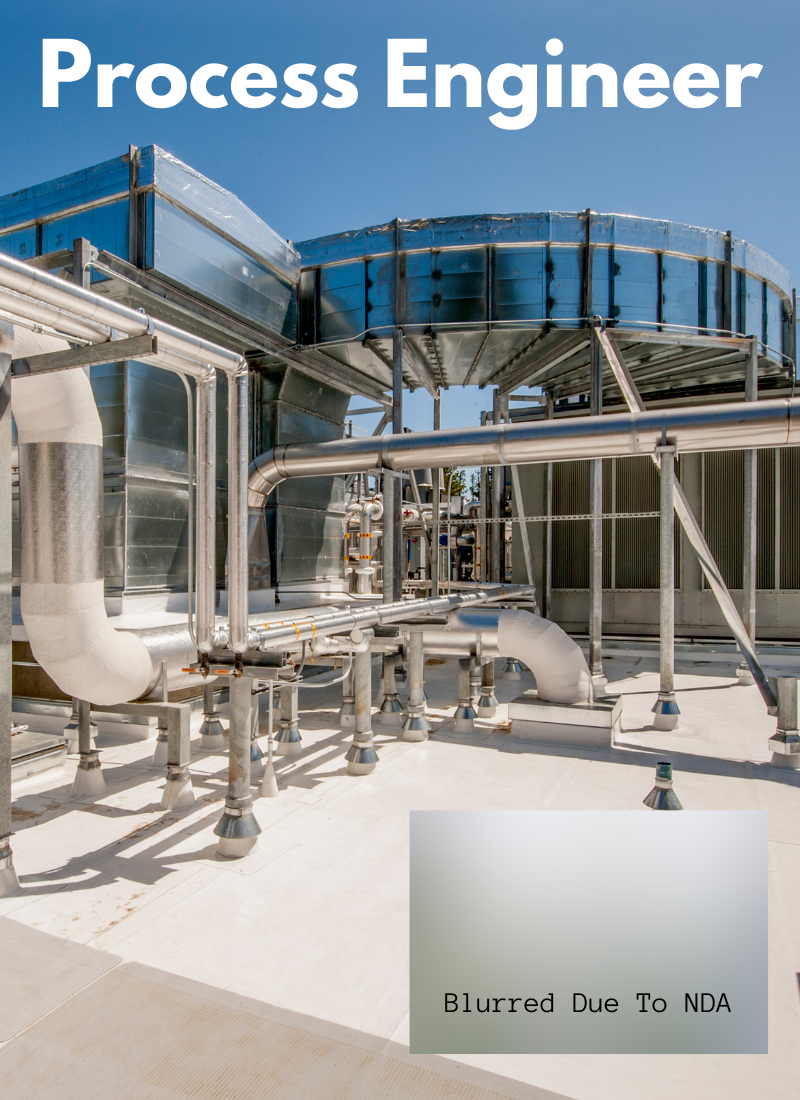 Find out if you are a fit for this PR Program. Click here to set up an introductory call.